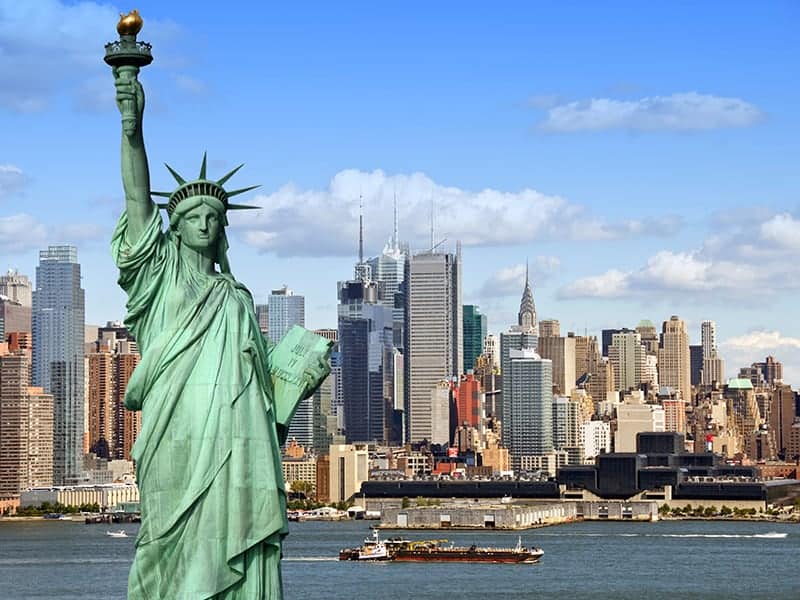 Stop Abuse https://stopabuse.com is proud to announce the launch of the first annual Simon Talks Sports+Entertainment Conference to be held on June 4th 2018 at the Sugar Hill Children’s Museum. At the Conference, speakers will highlight how they are synthesizing the three world’s of Sports+  Entertainment+Business and the best way to thrive in the blue oceans that exist in Sports and Entertainment. They will reveal their best ideas and raise money for charity. The Conference benefits Stop Abuse and its efforts to end the global scourge of Child Sex Abuse.

Stop Abuse was formed by Regina Marscheider in 1986 to prevent child sexual abuse through education, detection and referral. The potential for this kind of abuse exists for children of every gender, age, race, ethnicity, background, nationality, socioeconomic status and family structure. No child is immune.

Reports further indicate that in the United States one in four girls and one in seven boys have experienced sexual abuse by the time they are 18 years old. Because it is estimated that only 10% of child victims actually report the abuse and 93% of the victims know their abuser, we feel that is crucial to bring attention and awareness to this epidemic.

The centerpiece of the Stop Abuse effort is a marionette show which is brought into schools around the USA and Canada. The story stars Simon and is now available in book form here:

Regina Marscheider the founder of Stop Abuse said, “Simon, a cute little green character and the star of the show, gently empowers children and teaches them to speak up if they are being touched or approached in a way that makes them uncomfortable. Simon serves as an inner voice and conscience that gives children the guidance and strength to do the right thing when a potentially dangerous situation occurs. He always shows up at just the right time to help children out of difficult situations, and to empower children to understand and be proud of their own self-worth and the right of sanctity of their own body. Through songs and dialogue with Simon, children will learn how to recognize, prevent and disclose sexual abuse in a gentle, non-threatening environment.”

DJ Dozier, a co-Founder of the SIMON TALKS series and a member of the Board of Directors of Stop Abuse said, “In my time winning a national football championship at Penn State and playing in the NFL and MLB, I learned about the importance of teamwork and leadership. I am proud to be on this team with proven leaders like Regina and Simon and look forward to doing all we can to make sure that every child in the world is safe.”

Todd Deutsch, a co-Founder and Chairman of the Simon Talks Sports+Entertainment Conference said, “The sad fact is we have turned a blind-eye to the problem of child sex abuse for too long. I am proud to be helping with this effort and will do all I can to make sure that every child in the world is safe.”

Regina Marscheider, Director of  Stop Abuse Powered by Spectrum Puppets, is a master puppeteer, producer, and director.  Over 300 puppets live in her Virginia Beach studio and she has performed for hundreds of thousands of children and families throughout the US and Canada.

As a survivor of child sexual abuse, Regina had a powerful calling to create a program to help children protect themselves through education, detection, and referral. After extensive research, Regina created the four-part comprehensive program for school children in kindergarten through fifth grade. This program called “Simon Says Just Tell” features the character Simon, who teaches children to recognize, prevent and disclose sexual abuse in a gentle, non-threatening environment. The first viewing of the show resulted in the first report from an 8-year-old girl who felt she could tell the authorities that something was wrong at home. This Emmy Award-winning marionette program has resulted in the arrest and incarceration of 160 child molesters in Hampton Roads, Virginia alone. The program has been performed throughout the country and has been well received by parents, children, teachers, principals, law enforcement, and other prevention professionals.